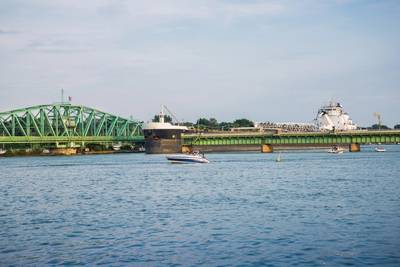 The Lake Carriers’ Association (LCA) reported that shipments of iron ore on the Great Lakes and St. Lawrence Seaway totaled 6.4 million tons in July, an increase of 14.7 percent compared to a year ago., yet 2.3 percent below the month’s five-year average.

Shipments from U.S. Great Lakes ports totaled 6 million tons in July, an increase of 21.7 percent compared to a year ago, LCA said, while loadings at Canadian terminals in the Seaway totaled 391,000 tons, a drop of nearly 40 percent.