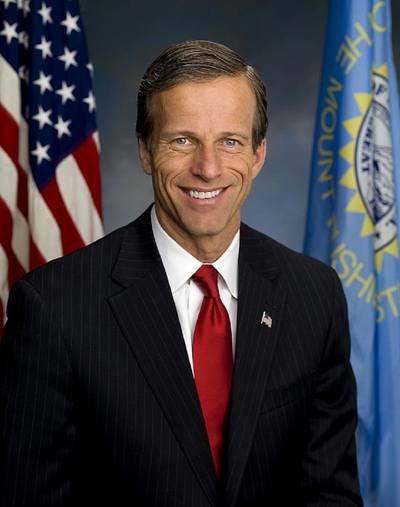 The effort to establish a uniform national framework for the regulation of vessel discharges took another step forward as the Senate Committee on Commerce, Science and Transportation approved S. 373, the Vessel Incidental Discharge Act, with strong bipartisan support.
A broad-based coalition of nearly 60 organizations joined the American Waterways Operators in urging the committee to approve VIDA. This measure would replace a patchwork of overlapping and conflicting federal and state regulations with a uniform, science-based federal framework for vessel discharge regulation.
AWO and the coalition will work with the Commerce Committee to bring S.373 to the Senate floor for passage this spring.
"AWO thanks Chairman John Thune (R-SD) for his leadership in bringing VIDA before the Commerce Committee at its first markup session of the 114th Congress," said Tom Allegretti, AWO President & CEO. "AWO also commends Senators Marco Rubio (R-FL) and Bill Nelson (D-FL) for their bipartisan leadership in moving this important legislation forward."
"The bill is good for the maritime transportation industry and the industries that rely upon it, good for the health of the nation's waterways, and good for the American taxpayer," said a letter the coalition sent to the Senate Commerce Committee in advance of last week's approval.
The American Waterways Operators is the national trade association representing the tugboat, towboat and barge industry, which operates on the rivers, the Great Lakes, along the coasts and harbors of the United States.