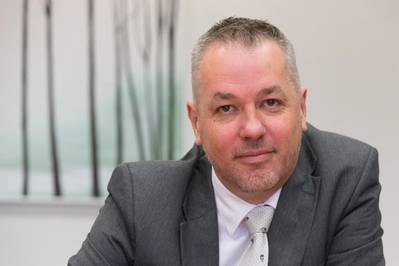 ITIC has always provided cover for damage arising from the loss of or damage to computer records in its members’ custody. But it says that a new threat has emerged in the form of third parties misusing the systems of its members to cause damage to data held by others. Hacking into systems operated by service providers, says ITIC, can be used by criminals as a gateway to gain illegal access to information systems.
ITIC Underwriting Director Alistair Mactavish says, “The use of information technology and electronic communication is a central feature of the activities carried out by ITIC’s members. Any business can be the subject of an attack by hackers. For example, hackers could use a liner agent’s system to obtain the release of cargo which they then steal. In covering their tracks, the hackers might destroy all data relating to rates, container numbers and dates and places of loading”.
“In another example, a shipbroker’s computer system might be accessed by fraudsters who use it to send messages to charterers, altering the banking details for hire payments. Or malware could be inserted onto a ship manager’s network, disrupting operation of the ship and resulting in claims for delay.”
It is in response to such threats that ITIC has developed an extension to its existing cover, which will protect against liabilities arising from the unauthorized use of its members’ computer networks. This will provide insurance to cover, among other things, misuse of computers operated by ITIC’s members, together with any software and peripheral devices necessary to make those computers function - including servers, networking equipment and data storage devices.
The cover will respond in respect of acts by people who gain access to members’ computer networks without their permission, or people who are granted access for a legitimate purpose but misuse that access to cause harm. The policy will cover a member’s liability to pay compensation to a third party damaged by the unauthorized use of the member’s computer network and all associated legal and experts’ costs incurred by that member.