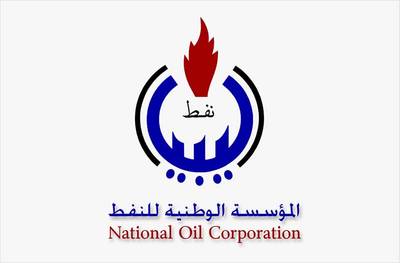 Libya's National Oil Corp (NOC) declared force majeure on Monday on exports from the port of Hariga and said it could extend the measure to other facilities due to a budget dispute with the country's central bank.

The port was expected to load about 180,000 barrels per day (bpd) in April, on board six tankers, according to a loading schedule.

Arabian Gulf Oil Co (AGOCO), the NOC subsidiary which runs Hariga, said on Sunday it had suspended output because it had not received its budget since September. Its Hariga port manager and an oil engineer said production had been reduced.

NOC said the Central Bank of Libya (CBL) had refused to finance the oil sector for months, adding that "this painful reality may extend to the rest of the companies".

Libyan oil output was halted for much of last year after eastern-based forces in the country's civil war blockaded oil terminals, causing NOC to declare force majeure on all exports.

Production resumed after a deal that emerged after fighting ended last summer, but before the major peacemaking effort that has led to a new unity government.