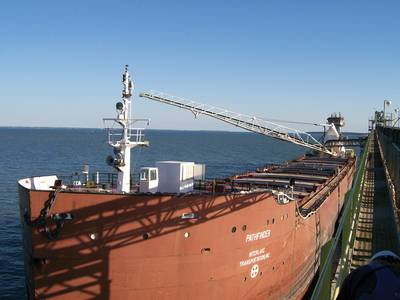 Shipments of limestone on the Great Lakes totaled 4,090,079 tons in July, the highest total for the trade since July of 2012, the Lake Carriers’ Association said, adding that loadings that month totaled 4,083,753 tons.

Year-to-date the Lakes limestone trade stands at 12 million tons, a decrease of 6.1 percent compared to a year ago. Much of the decrease is the result of the brutal winter of 2013/2014. Ice conditions were so formidable that the limestone trade did not resume in earnest until late April.