Torm: Now is Not the Right Time for US Listing 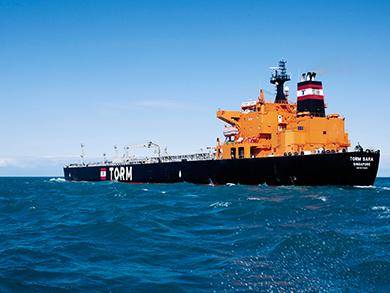 Volatile markets currently prevent Danish shipping firm Torm from going through with a planned stock market listing in the United States, but the company still aims to do so later this year, it said on Thursday.
"Right now, it doesn't seem like the most obvious time to go through with this (a U.S. listing). The window for capital markets opens and closes and just now, I note that it is closed," Chief Executive Jacob Meldgaard told Reuters at the sidelines of an industry conference in Oslo.
"We still have a plan to do this in 2016, but we have no problem with postponing it," he added.
Torm announced on Nov. 11 it was contemplating a listing on the New York Stock Exchange in 2016, in addition to its current listing on Nasdaq Copenhagen.