Maersk Tanker Caught at Sea After Rescuing Migrants off Malta 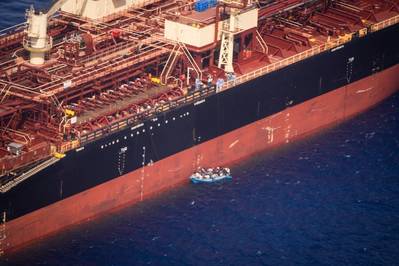 A Maersk oil tanker has been anchored off the coast of Malta for two weeks after rescuing 27 migrants, including a child and a pregnant woman, with authorities in Malta and Tunisia denying the vessel entry, the company said on Wednesday.

The crew of Maersk Etienne, an oil tanker owned by Denmark's Maersk Tankers, rescued the migrants following a request from Maltese officials on August 4, the company said.

The migrants' wooden dinghy that had been at sea for days sank immediately after the rescue operation, according to Maersk Tankers.

The migrants have slept on blankets on the deck of the oil tanker, sheltered from the sun and wind, the company said.

"The merchant fleet is neither designed nor equipped to care for additional people, and we are quickly depleting the supplies onboard," Tommy Thomassen, chief technical officer at Maersk Tankers, said in an email.

The NGO group Alarm Phone said it received an emergency call from the migrant boat in Maltese waters on August 3. It said the boat had set sail from Libya the previous day.

The number of migrants attempting to cross the Mediterranean to land on European shores from countries like Tunisia and Libya has spiked in the past year.

"We call on authorities and governments for humanitarian assistance and to urgently find a solution to safely disembark the rescued people," Thomassen said.

Maersk Tankers said the vessel had been denied entry by both Maltese and Tunisian authorities.

Neither the Maltese government nor the Tunisian interior ministry were immediately available for comment.

Danish authorities are currently in contact with Malta and Tunisia trying to resolve the issue, according to Maersk Tankers. 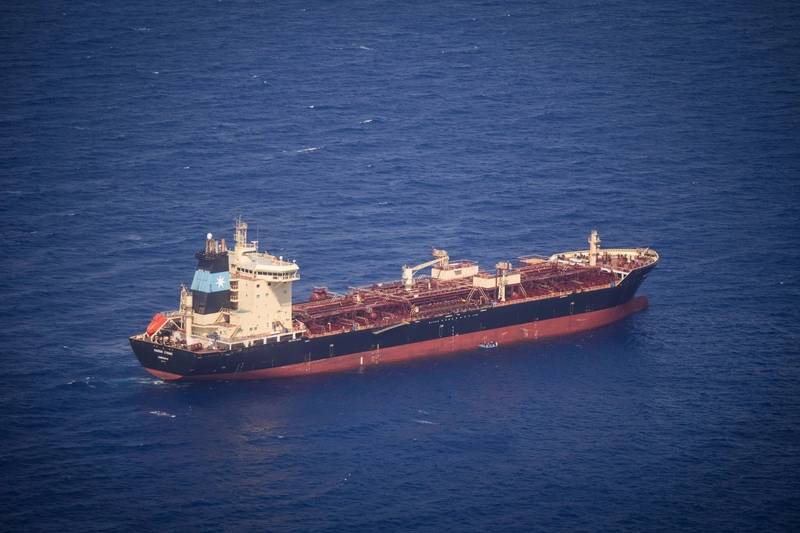