MARAD Awards More Than $20 Mln to Small US Shipyards 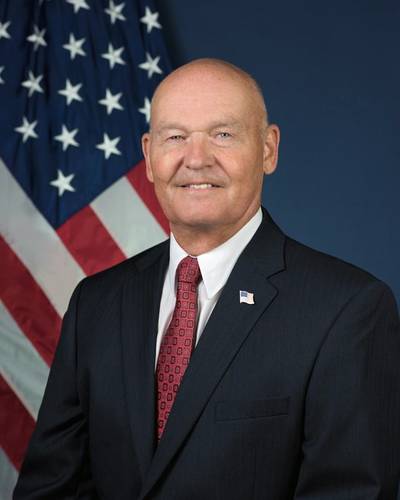 More than $20 million in grant funding has been awarded to support capital improvement projects at 29 small shipyards in 22 states across the U.S.

“These grants are an investment in our country’s small shipyards and will help create good jobs for America’s workers,” said U.S. Transportation Secretary Elaine L. Chao.

In order to be eligible for the grant awards, the small American shipyards must have less than 1,200 production employees.

“By supporting small shipyards, we are investing in the maritime infrastructure of the country,” said Maritime Administrator Mark H. Buzby.

Since 2008, MARAD’s Small Shipyard Grant Program has awarded over $183 million to help fund upgrades and expansions at more than 180 small shipyards.

A complete list of this year's grant recipients is below: