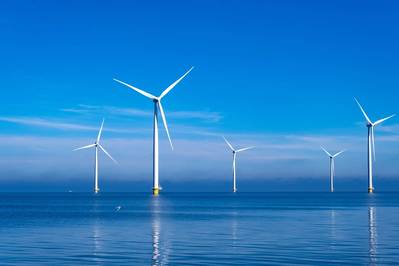 The Massachusetts Department of Public Utilities (DPU) said in an order on Friday that Commonwealth "is a sophisticated market participant well capable of factoring economic contingencies into its contract prices ... and exercising its options under the existing (power purchase agreements)."

Commonwealth is a unit of U.S. power company Avangrid Inc, which is majority owned by Spanish energy company Iberdrola SA.

Commonwealth said in an October filing seeking a one-month suspension of the DPU proceedings that the project "is no longer viable because of recent global commodity price increases" due to "the war in Ukraine, interest rates, supply chain constraints, and persistent inflation."

Avangrid spokesperson Craig Gilvarg said the company "can present a proposal that would return the project to economic viability" and intends to present that information to the state in coming days.

Commonwealth, however, said it "remains committed to the project" and still expects it could enter service in 2028.

Mayflower, which is owned by units of Shell PLC and Ocean Winds, said the DPU should grant Commonwealth's motion "to address the impact of current extraordinary global economic conditions" on the agreements.

The DPU said Commonwealth and Mayflower must decide whether they intend to move forward with their contractual obligations or file a request to dismiss the proceedings.