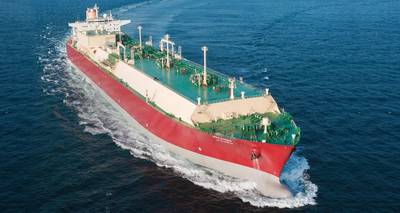 Qatar Shipping Company, a subsidiary of Milaha, has entered into an agreement for acquiring the entire stake of Qatar Investment Authority in Qatar Gas Transport Company Ltd (Nakilat) representing 5.9% of Nakilat’s share capital.

The Sale and Purchase Agreement was conditional on obtaining the consent of the Qatar Financial Markets Authority and the Qatar Central Securities Depositary Company.