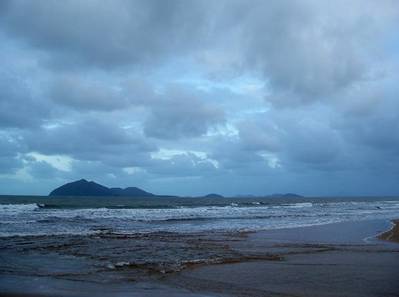 Another cargo ship sank off Weihai City and 14 people are reported missing, according to Shandong Provincial Maritime Rescue Center.