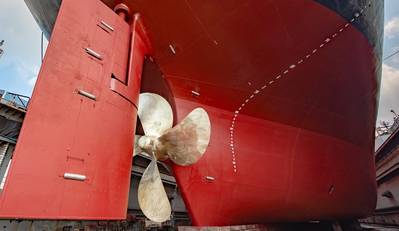 Mitsubishi Heavy Industries said it had agreed to begin talks with Mitsui E&S Holdings to acquire its shipbuilding business.

"Mitsui E&S has strengths in shipbuilding and repair for the Ministry of Defense including supply vessels and observation ships," Mitsubishi Heavy said in a statement.

The two companies will aim to reach a deal by the end of the year, with Mitsubishi to acquire the unit by October next year if it received approval from regulators, it said.