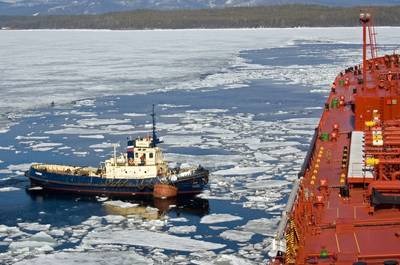 Japanese shipping giant Mitsui O.S.K. Lines (MOL) has signed a charter contract for a newbuilding ice-breaking tanker that will transport condensate from the Arctic LNG 2 Project on Russia’s Gydan Peninsula.

The contract was signed by a MOL subsidiary with the project company, whose largest shareholder is Russia-based PAO NOVATEK.

The vessel,  slated for delivery in 2024, will be constructed in China by Guangzhou Shipyard International Company, a subsidiary of China State Shipbuilding Corporation Limited (CSSC).

The contract follows the October 2020 signing of charter contracts for three ice-breaking LNG vessels to serve for the same project.

The vessel will transport condensate from the LNG/condensate plant inside the Arctic Circle on the Gydan Peninsula, mainly to Europe (westbound) via the Northern Sea Route. 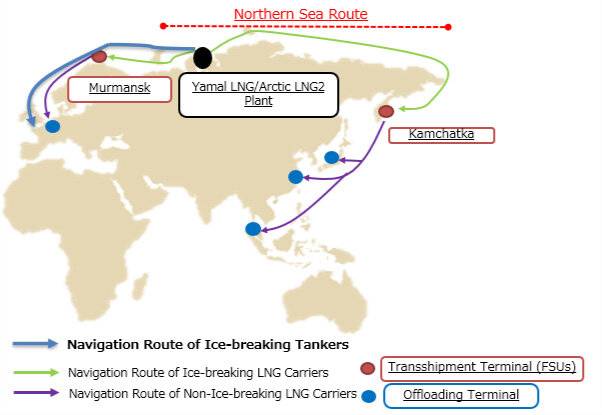