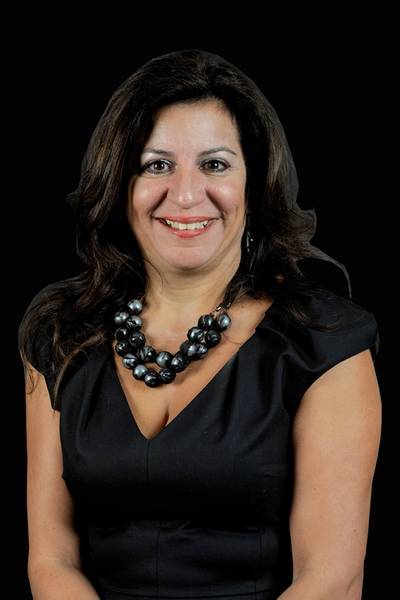 In what is being seen as a landmark decision, Hill Dickinson is the first law firm to have successfully defended a UK class action case involving a Norovirus outbreak onboard a cruise liner.

The case, which involved an outbreak of gastroenteritis onboard the “THOMSON SPIRIT”, chartered by TUI UK limited and operated by Louis Cruise, was a 43-claimant class action, 28 of whom had alleged bacterial illness with the balance claiming breach of contract. The case was brought against TUI UK Limited who as contracting carrier would have been liable for the fault or neglect of the performing carrier, Louis, pursuant to the Athens Convention 1974.

Lawyers acting for the claimants had alleged that the outbreak was bacterial, caused ,by negligence on the part of the cruise line and poor adherence by the crew to the ship’s established outbreak response plan. In the alternative, if it was Norovirus, then the ship itself was the source of the outbreak and the crew then failed to implement its GI Outbreak procedures.

However, the performing carriers, Celestyal Cruises (Louis Cruise Lines) produced test results showing that this was a Norovirus attack rather than Campylobacter as alleged.

“The court  accepted that the systems on board had been fully implemented by the officers and the crew to bring the virus under control and was influenced by the documentation produced to support the case, the fact that Louis tested for pathogens and the deployment of systems beyond the levels that were required for the numbers of illness. This was a great example of team work between owners, charterers, external health hygiene auditors, the authorities and lawyers,” said Maria Pittordis, Head of Marine, Trade and Energy and a partner at Hill Dickinson.

Maria Pittordis added: “The judgement is the first claim of its type to be successfully defended at trial in the UK. It is of great importance to the cruise industry in recognising that Norovirus is not caused by the ship and that even with high levels of implementation of industry procedures, outbreaks of Norovirus do occur.”

In coming to his decision, the judge took into account not only the evidence taken from the ship but also evidence from the passengers. This included passenger complaints about not being able to have self-service food, being given paper napkins and being confined to their cabins. The judge found, however, that these complaints were deemed to be evidence of compliance with the ships’ outbreak plan.

There were two issues of law decided in favour of the cruise line. The first, was that the Claimants argued that the ship was contaminated with Norovirus and therefore this was a “Defect in the Ship” giving rise to a presumption of liability in favour of the Claimants pursuant to Article 3 (3) of the Athens Convention. This was rejected and the cruise line’s argument that this could only be applied to navigational and marine perils rather than to hotel services onboard was accepted. As a matter of fact the judge ruled the ship was not contaminated in any event when the Claimants commenced their cruise.

The judge also decided that in accordance with the case of Sidhu v British Airways, 1997 AC p 430, which applies to carriage by air, the 1974 Athens Convention 1974 is the exclusive remedy to Claimants travelling by sea for personal injury and therefore the allegations regarding a duty to warn of both historic and potential illness did not, as a matter of law, fall within the Athens Convention because the alleged failure did not occur during the carriage. The judge held as a matter of fact that there was no such duty to warn as there could be no criticism of the handling of illness involving 16 passengers on the previous cruise. Those cases he said had been contained and given the numbers involved and the measures in place when the previous cruise came to an end, there was no need to warn or indeed provide another ship as alleged.  The judge found that the enhanced housekeeping measures and the other measures required by the outbreak control plan had been put into effect and the defendant had discharged the duty of care to the claimants.

A U.K. startup tracking fuel-use performance in aviation will look to apply its product in the maritime sector in an effort…