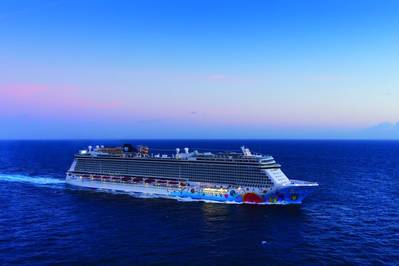 Norwegian Cruise Line Holdings Ltd on Monday withdrew its 2020 forecast and said it would cut spending by about $515 million, as it extends the suspension of its ships to June 30 amid the coronavirus pandemic.

The outbreak has effectively shut down the entire cruise ship industry, and with most international travel halted, cruise companies are now hemorrhaging cash and scrambling for new funds to ride out the slowdown that could last longer than expected.

Shares of Norwegian and rivals Carnival Corp and Royal Caribbean Cruises have taken a hit in the past few months and the companies are not eligible to receive funding under the coronavirus stimulus bill because they were incorporated outside of the United States.

Norwegian Cruise withdrew its forecast for the first quarter and the year, but said it expects to report a loss for those periods. Royal Caribbean has also withdrawn its forecast, while Carnival, which operated two of the virus-stricken cruises, has forecast an annual loss.

“We believe the disruption to the travel industry, while swift and severe, will eventually subside.”

The company said booking trends indicate demand for cruise vacations for 2021 is essentially flat, albeit at lower prices, compared to prior year.

As of March 31, the company had $1.8 billion of advanced ticket sales, including about $850 million for previously announced cancellations through June 30.

(Reporting by Nivedita Balu in Bengaluru; Editing by Shinjini Ganguli)