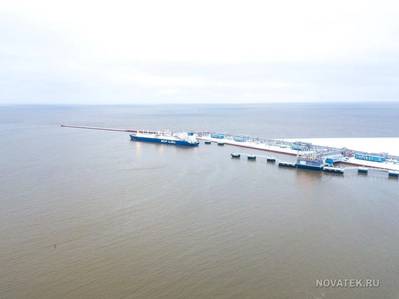 According to the Agreement, the Parties intend to create a shipping company, with the potential involvement of other JV participants.

The joint venture will focus on managing the construction and operations of Arctic ice-class LNG carriers in accordance with best industry practices and international standards, ensuring the optimized transportation from Novatek’s future LNG projects in the Russian Arctic region, including the Arctic LNG 2 project.

“An optimized model of transporting LNG from the Russian Arctic region via the Northern Sea Route to major global markets, including the Asia-Pacific region, will support the successful implementation of Novatek’s Arctic LNG projects as well as reaching the goal set by the Russian President to ensure an increase in annual cargo traffic along the Northern Sea Route to 80 million tons in 2024,” he added.