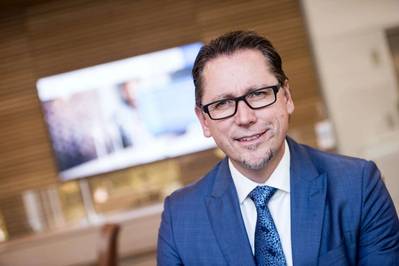 By mid-century, offshore wind will require ocean space which is equivalent to the landmass of Italy, and the industry will by then account for half of all the capex in the Blue Economy, according to DNV’s Ocean’s Future to 2050 report.

"The exponential growth of offshore wind power will be the main driver of a nine-fold increase in demand for ocean space by the middle of the century," DNV said.

The growth will be particularly pronounced in regions with long coastlines and presently have low penetration of offshore wind. Demand for ocean space is set to grow 50-fold in the Indian Subcontinent and 30-fold in North America, DNV said.

"The rise of wind will be pivotal to the transformation of the Blue Economy. Currently, 80 percent of capital expenditure (capex) in the Blue Economy is invested in the offshore oil and gas sector, but by 2050 that number will have dropped to 25 percent," DNV added. 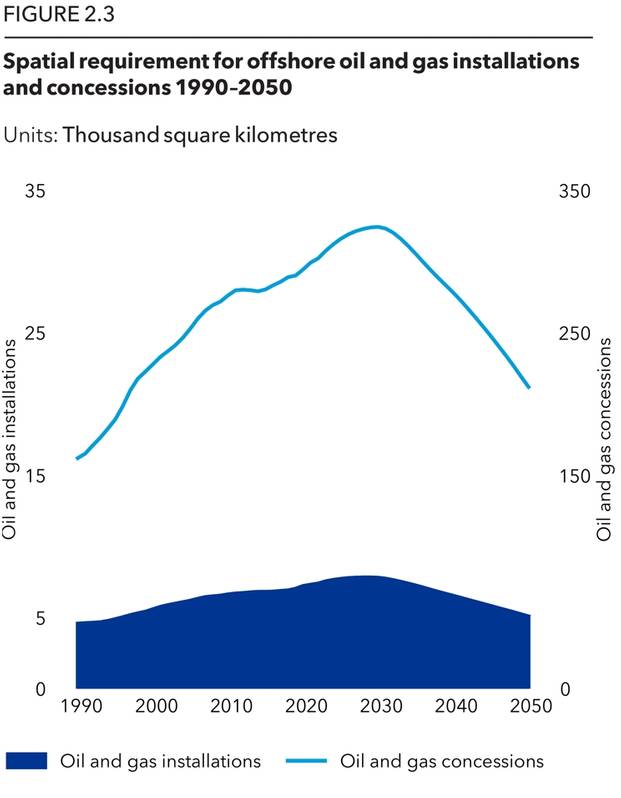 "By then, offshore wind will receive the largest investments, accounting for half of all capex.  The decreasing prominence of oil and gas will be largely responsible for capex inflows into the Blue Economy being less in 2050 than today, whilst operating expenditure will increase below GDP growth.  The Blue Economy will be more focused on Asia with Greater China set to account for more than a quarter of capex by 2050 as it builds out its offshore wind capacity and marine aquaculture," DNV report said.

The Age of Wind

"The Blue Economy is entering a period of sectoral and geographic diversification,” said Remi Eriksen, Group President and CEO of DNV. "Currently, the regions which benefit most from the ocean in economic terms are those with access to oil and gas fields off their coastlines. But as the world decarbonizes and the need for renewable energy grows, countries not able to be part of the age of fossil fuel can be part of the age of wind.” 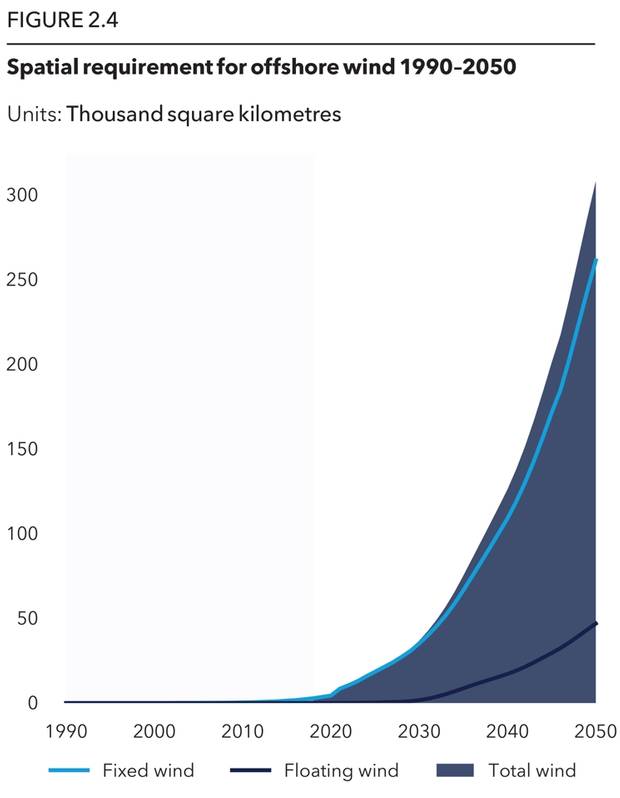 The growing economic strength of Asia and the energy transition will also impact the maritime sector.  After years of faster-than-GDP growth, seaborne trade will only grow 35% to 2050, while global GDP almost doubles.  Bulk will remain the largest segment in the merchant fleet, despite reduced demand for coal transportation.  Tankers will be overtaken by container vessels as the second-largest segment, even if demand for gas tankers remains robust.  COVID 19 will have no long-term impact on cruise industry and berth capacity will triple by 2050, DNV said.

Also, according to the report, aquaculture production will more than double by the middle of the century, approaching the level of wild catch.  But seafood (inland and marine) will account for only 9% of global protein demand in 2050.  Total annual catch is forecast to be 95 million metric tonnes by mid-century, exceeding the maximum sustainable yield of marine capture fisheries and stressing the need for optimal fisheries management, the report, which covers areas as diverse as food, energy, shipping, tourism, desalination and spatial planning, shows.