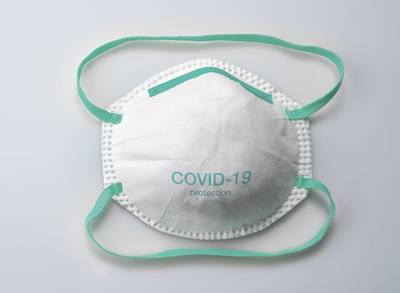 The Belgian port of Antwerp has quarantined a Maltese-flagged oil tanker until at least July 4 after more than half of its crew tested positive for COVID-19, the port authority said on Thursday.

The Minerva Oceania was being held at the port's Leopold dock after 15 of its 26-person crew had returned positive tests, a port spokeswoman said in an emailed response.

Two of the crew members who tested positive were in hospital but their condition was not serious, she said. The other crew were remaining on board and those with COVID-19 self-isolating in separate cabins. The spokeswoman did not say when the ship had arrived in Antwerp or where it had come from.

Ship tracking website MarineTraffic said the oil products tanker had arrived in Antwerp on June 19 after a month-long journey from Ras Laffan in Qatar. The port, where some 60,000 people work, said it would review the situation with Flemish health authorities on July 4.

Belgian media previously reported that another ship had been quarantined at the port in April, after an outbreak of the virus among its crew.

Belgium's Zeebrugge port also held an Italian cruise ship for a few hours in March, when two of the more than 3,000 people on board were quarantined after contact with an infected person in Germany.