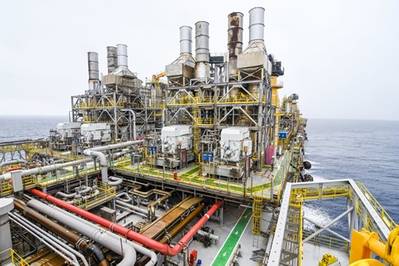 Petrobras, as the company is known, had previously announced the shutdowns, which amount to a production cut of 23,000 barrels of oil per day.