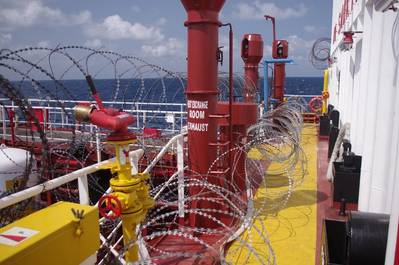 Incidents of piracy and attacks on merchant vessels in waters of the Gulf of Guinea are endemic.  There are multiple factors at play, including but not limited to: poverty, limited government presence in coastal communities, minimal maritime law enforcement capability among coastal states, and corruption.  Some foreign nations, primarily European, conduct patrols outside the 12 nautical mile territorial seas, but far too few to make a significant dent in the problem, and with no authority to operate closer to shore, where most of the attacks occur or where the attackers flee upon law enforcement arrival.

A United Nations-administered fund should be established to pay for resources, personnel, and training to maritime law enforcement agencies in each of the Gulf of Guinea coastal states.  In exchange, those coastal states should authorize foreign nations to enforce coastal state law against violators operating in coastal state waters and to pursue pirates into the territorial seas for acts perpetrated on the high seas.

States with ships operating in waters of the Gulf of Guinea would be motivated to contribute to such a fund, as would owners and operators of ships engaged in such operations.  Additionally, oil and gas companies involved in offshore activities and companies involved in imports and exports through ports along the Gulf would be incentivized to participate.

Maritime law enforcement personnel in the coastal states must be recruited in sufficient numbers to deal with this problem.  They must be well-trained and paid a living wage.

These personnel must be properly equipped.  They must have uniforms, side-arms, and long guns.  Some of their vessels must be capable of operating throughout the exclusive economic zone (EEZ).  The vessels should be fitted with weapons deter and apprehend pirates and armed criminals and outfitted for towing and other maritime operations.  There must be proper shoreside bases for refueling and maintaining the vessels as well as the housing and training of personnel.

The legal code of each of the coastal states must be examined to ensure that the crimes of piracy, maritime robbery, murder, assault, kidnapping, ransom, and related offenses are properly defined.  There must be criminal investigators, prosecutors, and judges to properly process alleged offenders.

The above is a bare bones outline of the elements of an approach that I believe are most important in order to deter the current epidemic of piracy and maritime crime in waters of the Gulf of Guinea.  The effort will require time, money, hard work, and dedication for all those involved.  History has shown, though, that the best way long-term way to address such criminal activity is to rebuild the economies and civil societies in the coastal areas. 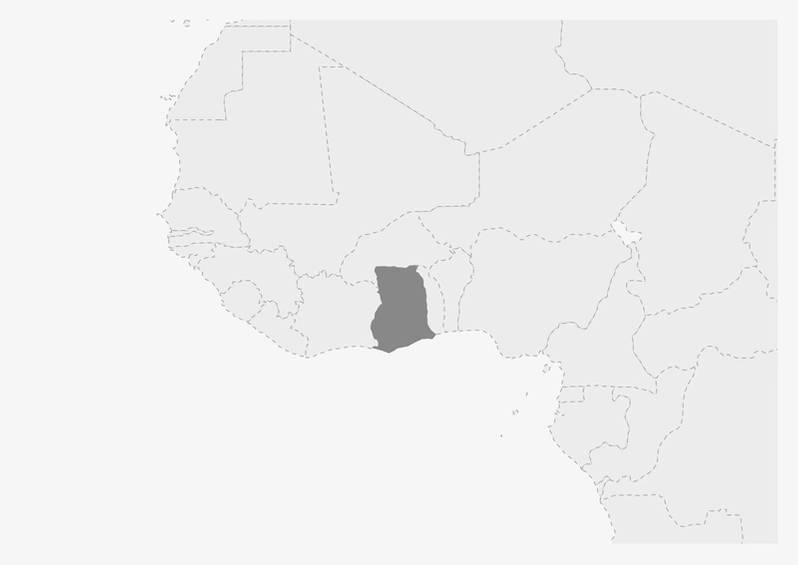