Port Hedland Iron Ore Shipments to China Rise 2.4% in May 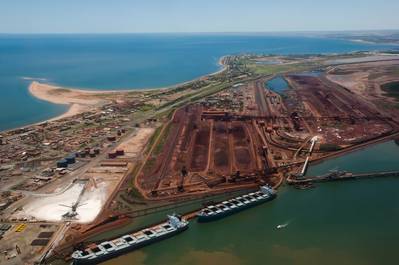 Diana Shipping announced that through a separate wholly-owned subsidiary, it has entered into a time charter contract with…