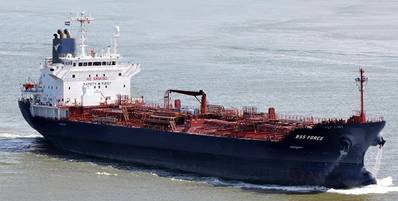 Greece-based chemical transportation company Stalwart Tankers Inc has postponed its U.S. IPO plans due to "market conditions," an underwriter told Reuters.
The company filed with U.S. regulators in February to raise up to $100 million in an IPO of its common stock.
Stalwart Tankers later said it expected to price its IPO of 12.5 million common shares at between $11 and $13 per share.
The decision to postpone the IPO comes on the heels of Greece returning to the bond market on Thursday, with investors hungry for high returns scooping up its debt in a 3-billion-euro ($4.16-billion) deal that could mark the beginning of the end of its bailout.
Stalwart Tankers, which operates a fleet of more than 1,000 mid-size stainless-steel tankers, listed Jefferies LLC, Wells Fargo Securities and Global Hunter Securities as lead underwriters to its offering.
The company said it intended to list on the New York Stock Exchange under the symbol "STST".
(Reporting by Avik Das in Bangalore; Simon Jennings)