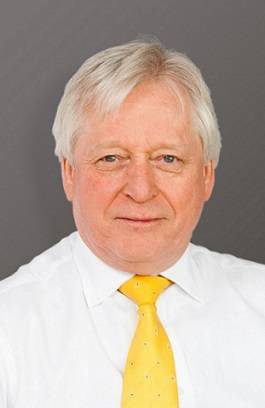 Based in the company’s Aberdeen office, Mike will be responsible for driving the development and growth of OIS and will play a key role in exploiting opportunities to work together with other Acteon companies.

Earlam has wide experience of the subsea market and joins OIS from his position as managing director with Fugro Salt Subsea. In that role, he was responsible for establishing and building the company’s subsea construction and trenching business in the North Sea and Europe. Previously, he was the global chartering manager for Subsea 7 and played a key role in developing the company’s fleet. His other career experience includes 10 years with ASCO running marine operations and logistics and managing a subsea construction contractor in Australia and the Far East.