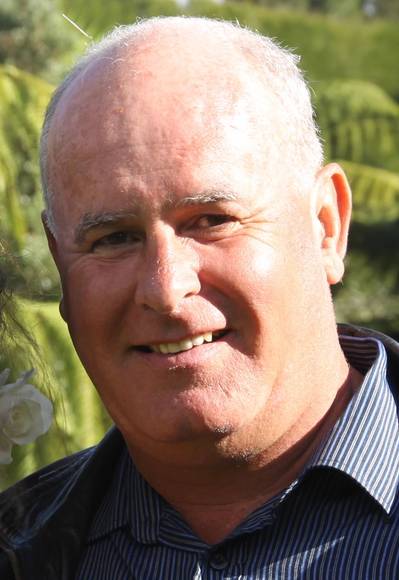 Steady growth recorded by Maritime Cook Islands for 2015; Flag continues to thrive with more owners placing their faith in the registry

Our latest figures show that 149 Vessels were de-registered in 2015 and these were mainly yachts coming to the end of a three or five year registration.It also included 20 SOLAS cargo vessels some of which were sold and changed flag but most of which went to scrap.

Just a handful of vessels changed flag under the same management and ownership as registered in the Cook Islands and this demonstrates that the vast majority of owners registering their vessels with MCI are happy with the service we provide.

Glenn Armstrong commented: “I would like to congratulate everyone connected to the flag for a year which has seen promising growth and expansion. We intend to continue to invest in the quality of our service and this kind of growth is encouraging for us.
“It shows there is a place in world shipping for a niche, personal service flag like ours which aspires to the highest standards while keeping a personal touch.”

He pointed out that growth came from across the board and from a broad selection of deputy registrars but that special mention should be made of the Deputy Registrar in Turkey Cem Ertem and his team as well as TY Cheng and Hilda Loein Singapore.

Glenn added there had been no major collapse in tonnage despite the difficult trading conditions MCI faced back in 2014, the war in Ukraine and general instability in the Middle East and Black Sea regions.