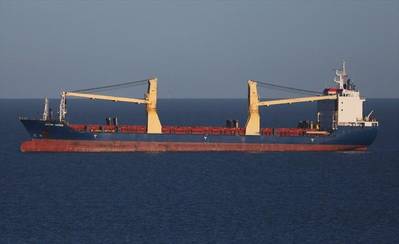 The Russian embassy in India said on Tuesday that it was aware of a Russian cargo ship in detention at the Indian port of Cochin.

"Russian Embassy in India is aware of the Russian cargo ship detention in the Indian port of Cochin, on board of which a military cargo for the Indian Armed Forces was delivered," Reuters partner ANI quoted the embassy as saying.

"The Embassy has sent to the Ministry of External Affairs of India an official request for explanation of the circumstances of the incident. We have also asked the Ministry to ensure unconditional observance of the rights of the Russian ship-owners and crew," ANI quoted the embassy as saying