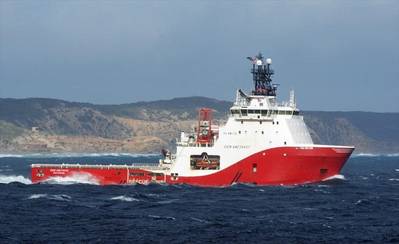 Albatross was founded in 2001 as a member of Norway's Vik Sandvik Group, working under name Vik Sandvik Albatross until it was acquired by Finnish technology company Wärtsilä and renamed Wärtsilä Ship Design Serbia in 2009. It became a private independent company with the new name Albatross Ship Design in 2016.

Salt Ship Design, which specializes in the design of offshore and fishing vessels, said it has previously worked with Albatross Ship Design on various aspects of many vessel projects.

Salt now adds 20 employees through the integration of Albatross.