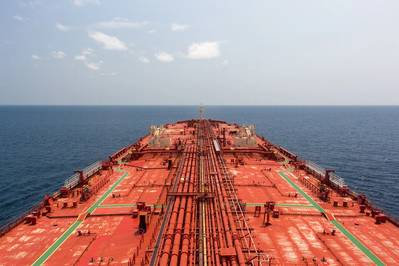 A statement by the Energy Ministry said shipments had resumed on Saturday.

"The decision to resume oil shipment through the strait of Bab al-Mandeb was made after the leadership of the coalition has taken necessary measures to protect the coalition states' ships," Energy Minister Khalid al-Falih said in the ministry statement.

"The company is careful to continue monitoring and evaluating the current situation in coordination with the relevant bodies and take all necessary procedures to ensure safety," Aramco said in a statement.

Yemen, where a Saudi-led coalition has been battling the Houthis in a three-year war, lies along the southern end of the Red Sea, one of the most important trade routes in the world for oil tankers. The tankers pass near Yemen's shores while heading from the Middle East through the Suez Canal to Europe.

The Bab al-Mandeb strait, where the Red Sea meets the Gulf of Aden in the Arabian Sea, is only 20 km (12 miles) wide, making hundreds of ships potentially easy targets.

After Saudi's decision to halt shipments, Yemen's Houthi group said on July 31 it would halt attacks in the Red Sea for two weeks to support peace efforts.

Saudi Arabia accuses regional foe Iran of supplying missiles to the Houthis, which both Tehran and the Houthis deny.