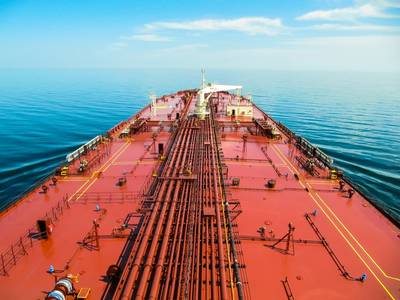 Naval forces from the Saudi-led coalition fighting in Yemen on Sunday foiled an "imminent terrorist" attack by the Iran-aligned Houthi movement in the southern Red Sea, a major commercial shipping channel, the coalition said.

The forces destroyed an unmanned boat laden with explosives that was launched from Hodeidah province in western Yemen, coalition spokesman Colonel Turki al-Malki said in a statement on Saudi state news agency SPA, without identifying the targets.

There was no immediate confirmation from the Houthi movement, which has been battling the Sunni Muslim military coalition since 2015 in a conflict that is largely seen in the region as a proxy war between Saudi Arabia and foe Shi'ite Iran.

Yemen lies along the Bab al-Mandeb strait at the southern mouth of the Red Sea, one of the most important trade routes for oil tankers heading from the Middle East to Europe.

Malki said the planned attack posed a threat to regional and international security and maritime trade. He said the use of Hodeidah for operations was a "glaring violation" of a U.N.-led peace deal in the disputed port city that was agreed between the Saudi-backed Yemeni government and the Houthis in December 2018.

Violence rose in January, ending more than three months of unprecedented calm in the five-year-old conflict following informal ceasefire talks between Saudi Arabia and the Houthis.

Malki said later that the operation on Sanaa had destroyed Houthi sites used to store ballistic missiles and drones.

The strikes were the first to hit the capital for several months, residents said, and followed attempted missile attacks by Houthi forces on Saudi cities on Friday, as the kingdom prepared for a gathering of finance ministers from the Group of 20 major economies in Riyadh.

The Western-backed coalition intervened in Yemen to try to restore the internationally recognized government that was ousted from power in Sanaa in late 2014 by the Houthis, who now control most major urban centers.