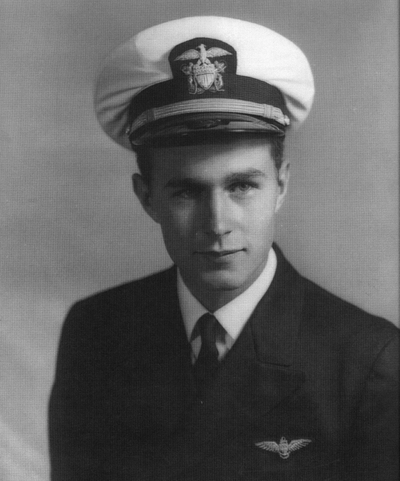 Matthew Paxton, President of SCA remarked, “President George H.W. Bush’s life was built on a foundation of loyalty and service to his nation. When Pearl Harbor was attacked by the Japanese during the Second World War, George H.W. Bush was irrevocably committed to serving his country and joined the United States Navy, becoming one of the youngest flying officers. From that moment on, he recognized the importance of a strong national security and keeping the American people safe, thereby becoming a devout supporter of the American maritime industry. We are grateful for his support of the armed forces, and we thank him for his service in the Navy.

“Following George H.W. Bush’s selfless lead, at SCA, we strive to do all that we can to support the national security of the country. President Bush’s life of courage, sacrifice, and leadership will never be forgotten.”