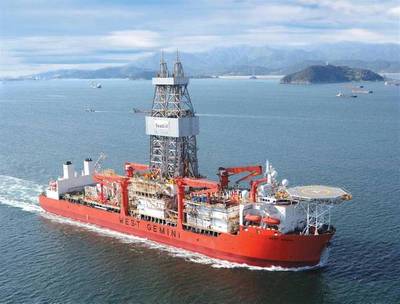 Offshore drilling company Seadrill has moved a step closer to reaching bankruptcy emergence after the United States Bankruptcy Court for the Southern District of Texas approved the disclosure statement for the company's proposed plan of reorganization.

Seadrill said Friday that the court had authorized the company to distribute the disclosure statement and solicit votes from all lenders on the Plan. The court also set a hearing to consider approval of the Plan for October 26, 2021.

"The plan provides a clear pathway for Seadrill to restructure its balance sheet with the Company having already secured support from the majority of its senior secured lenders," Seadrill said.

The company's motion to approve the backstop commitment letter has been deferred until a later hearing.

Grant Creed, CFO, commented: "We are pleased with these developments, which put us firmly on track for Chapter 11 emergence.  The Court approved our timeline for approval of the restructuring and authorized us to solicit lender votes. This will pave the way for a significant balance sheet deleveraging."

According to Reuters, for the bid by the two rivals to succeed, they would have to persuade Seadrill's creditors that their offer is superior to the company's own restructuring plan.

Reuters has reported that Seadrill is working to restructure more than $7 billion in debt in exchange for giving its creditors control of the company. Seadrill owns 34 drilling rigs and manages 11 rigs on behalf of other companies.