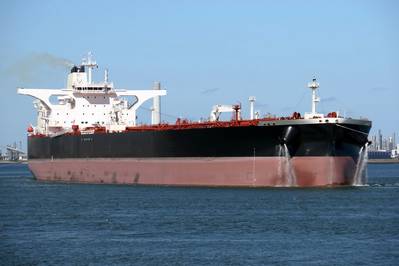 The refiner, which started trial operations at its 320,000 barrel per day crude distillation unit in May, is in the process of starting up secondary and petrochemical units, the company official said.

"The company is aiming to start producing aromatics next month and olefins by the end of the year," the official said without providing a timeline for commercial operation. However, trading sources told Reuters that the crude unit is now idled because of weak domestic refining margins.

The company representative declined to comment on the status of the unit. Shenghong has been shipping in crude oil using smaller vessels from nearby large terminals. Apart from the crude oil refinery, the $10 billion Shenghong complex includes a 2.8 million tonnes per year (tpy) paraxylene unit and 1.1 million tpy ethylene plant.