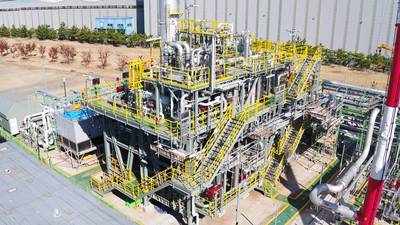 The demonstration, which began on November 16, was attended by several major LNG producers and classification societies.

The natural gas liquefaction system, called "An LNG plant on the sea," is one of the main processes of FLNG (Floating Liquefied Natural Gas);  a technology that separates oil from gas oil and liquefies natural gas at under minus 162℃, reducing its volume 600 times.

This system is a key technology in the LNG industry that can increase global supply by enabling long-distance and large-scale transportation of natural gas more economically.

SENSE IV is designed to produce more than two million tons of LNG annually and reduce power consumption (which is required to produce one ton of LNG) by up to 14% compared to existing gas expansion liquefaction process, according to the developer.

"The successful development and demonstration of SENSE IV will further improve product reliability of the full LNG value chain including production, transportation, storage, and supply of natural gas," said Young-Gyu Kang, EVP of Offshore Projects Development & Execution at SHI. "SHI can leap forward as a total LNG solution provider with our capacity of EPC (Engineering·Procurement·Construction)".

CORAL FLNG departed for Mozambique after a naming ceremony at SHI on November 15, and is Africa's first deep-sea FLNG. 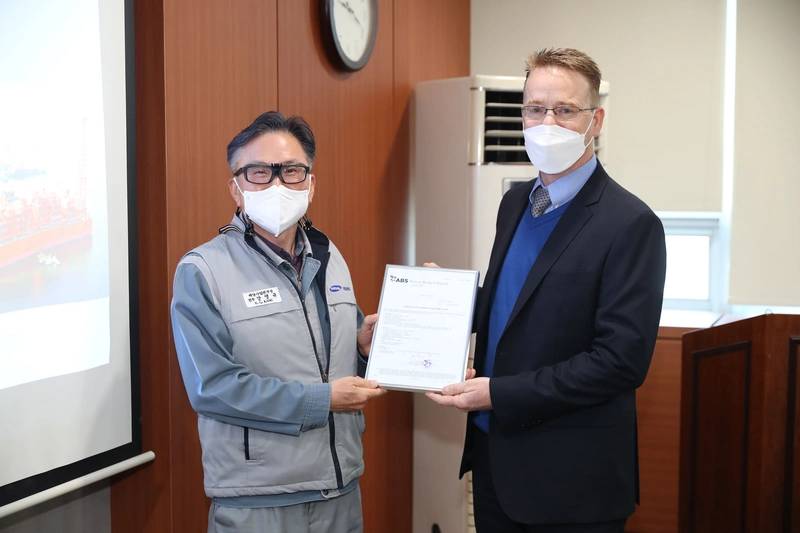