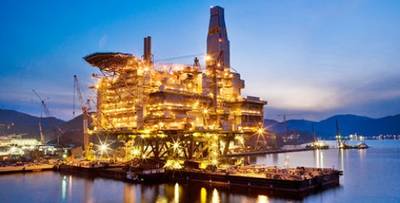 Korea’s big three shipbuilders are committed to making a fresh start with regard to business ethics in 2014 after getting hit with bribery scandals in 2013, reports the Korea Joong Ang Daily.

According to the Korea Joong Ang Daily,  Hyundai Heavy Industries, the nation’s largest ship manufacturer, held an “ethics management resolution” event recently at its headquarters in Ulsan during a management strategy seminar. HHI Chairman Lee Jae-sung and more than 150 high-ranking executives, including CEOs from affiliates, signed a pledge to pursue ethical management.