Rhine Closed to Shipping in Germany as Water Rises 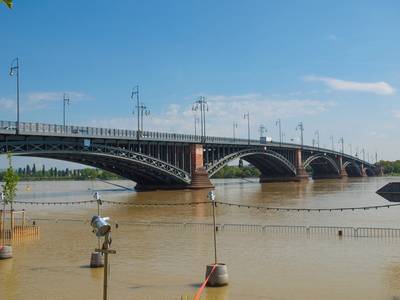 The Rhine river in Germany was closed to shipping on Monday after water levels rose following rain, the German inland navigation authority said on Monday.

The river is closed between the German cities of Duisburg and Koblenz, the authority said, preventing sailings to and from Switzerland.

The high water means vessels would not have enough space to sail under bridges that cross the waterway.

The Rhine is an important shipping route for commodities including minerals, coal and oil products, such as heating oil, as well as grains and animal feed.