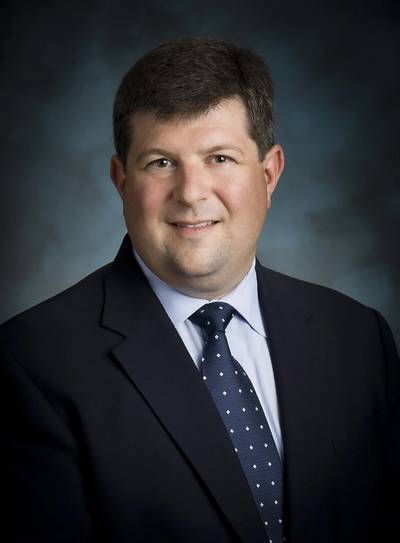 The Liberian Registry says the entry of private equity funding into the ship finance market is helping to sustain its continued growth.

Scott Bergeron, CEO of the Liberian International Ship & Corporate Registry (LISCR), the U.S.-based manager of the Liberian registry, said, “Owners are ordering ships again, and there is a great deal of private equity funding entering the market, in the U.S. and elsewhere, which is filling the shortfall created by a reduction in traditional bank finance for shipping. Liberia has the second-highest share based on market capitalization of shipping companies listed on the US stock exchange, behind only the U.S. Well-informed private equity investors recognize Liberia’s pedigree in shipping, and understand that it is a key player in the market.

The Liberian Registry continues to grow with the addition of ships from both existing and new owners. The fleet now stands at approximately 4,000 ships, aggregating 136m gt and over 207m dwt, which is nearly 40% larger than its closest rival, Marshall Islands.

Bergeron continued, “We have stood by our owners during what has been a difficult five-year period, and now we are starting to see a recovery in the market.”

Greek interests are playing a major role in publicly traded U.S. companies, and figures released by the Greek Shipping Cooperation Committee (GSCC) show that, in deadweight terms, 17 per cent of Greek-controlled ships were registered under the Liberian flag at end-March, 2014 - second only to the Greek national flag itself. This is an increase of 3.5m dwt on last year. A total of 678 Greek-controlled ships, aggregating 49.05m dwt, are currently registered with Liberia, compared to 819 vessels aggregating 76.11m dwt flying the Greek flag.

Scott Bergeron said, “Liberia and Greece share a strong maritime tradition of successful co-operation dating back 65 years to the birth of the Liberian Registry. It is a source of great satisfaction to know that Greek owners still value the efficiency, safety and responsiveness of the Liberian flag administration.”