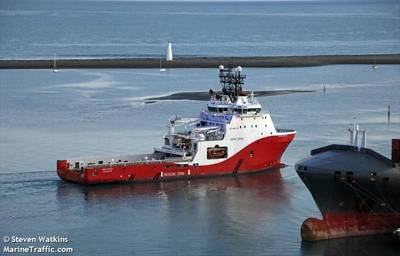 Norwegian offshore vessel owner Siem Offshore has been awarded a six-month extension for the AHTS Siem Topaz in Australia.

Siem Offshore shared the news on Wednesday, without disclosing the identity of the client.

The Siem Topaz is a low emission anchor handler that is suitable for anchor handling, deep water inspection, and construction work. It was built by Kleven in Norway in 2010.

Siem Offshore said that the contract extension secured utilization for the 91-meter vessel until February 2022.

According to AIS data by MarineTraffic, the vessel is currently at anchor at Geelong, Australia.