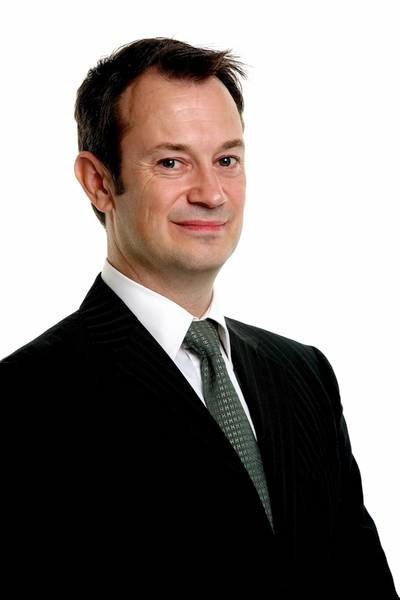 Matthew will take up the position at the end of August from Peter Phillips, who has led Markel’s operations in Asia Pacific since 2007.

Matthew joined Markel in 2012 as marine underwriter with responsibility for developing Markel’s regional marine capability, focusing on marine hull, cargo and liability business. In his new role he will manage Markel’s Asia Pacific business from its regional headquarters in Singapore and encompassing offices in Hong Kong and Malaysia.

Before joining Markel, Matthew worked in the Lloyd’s market in Singapore since 2005 and prior to that he was the regional marine underwriting manager for RSA. He also has broking experience in the marine sector and has an MSc in Marine Engineering and a BSc in Marine Technology.