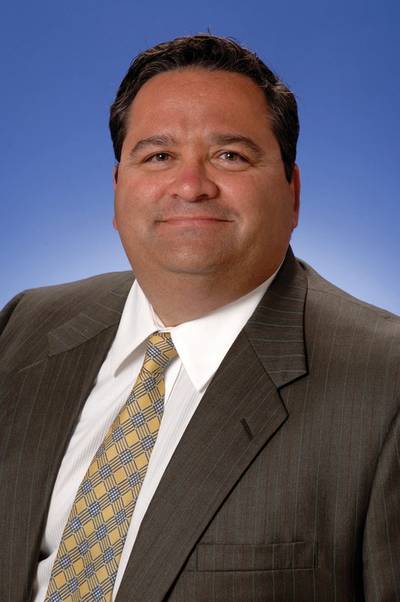 What is the duty of a vessel owner when his vessel sinks and becomes a hazard?  What is a facility’s duty when it comes to vessels at their docks? On top of the oil, wreckage, and loss of use, there are legal duties and penalties for parties associated with the vessel – under relevant federal and state statutes – after it sinks.

Waterfront Facilities
There are some occasions where waterfront facility operators who provide dockage and wharfage to vessels may be directed to remove a derelict or sunken vessel from the facility. For example, if the vessel owner has abandoned the vessel and the facility has taken custody of the vessel to enforce a storage or dockage lien. Even though the facility is not the owner, there may be a bailment created where the facility could be ordered to take action. In this case, a caretaker for a vessel could be deemed an owner, lessee or operator of a vessel under Section 15(b) of the Rivers and Harbors Act.
When a vessel is abandoned on private property, it often becomes the burden of the property owner to take the necessary steps to resolve the issue. If a vessel is leaking oil at a facility, a government authority can order the facility to assist in cleaning up under OPA 90, the Rivers and Harbors Act 1899 (Refuse Act) or the Clean Water Act.
The Clean Water Act (originally enacted as the Federal Water Pollution Control Act Amendments of 1972), has as its goal the protection and maintenance of the chemical, physical and biological integrity of the nation’s waters. The Refuse Act establishes a program to regulate activities affecting navigable water of the U.S. waters, including wetlands.
Section 1002(a) of OPA-90 provides that the responsible party for a vessel or facility from which oil is discharged, or which poses a substantial threat of a discharge, is liable for: (1) certain specified damages resulting from the discharged oil; and (2) removal costs incurred in a manner consistent with the National Contingency Plan (NCP). Often times at the outset of an oil spill the USCG cannot determine the source of the spill and may order all hands on deck to assist in the cleanup. While the facility may ultimately recover the costs of the removal of oil from a vessel owner, they may still be required to act – especially in a case where the owner cannot be readily identified, is absent, or the vessel was abandoned at a facility. Failure to comply with a Federal removal order can result in civil penalties of up to $25,000 for each day of violation.
To avoid liability, a responsible party under OPA-90 has the burden of establishing by a preponderance of the evidence that the discharge and damages were caused solely by an act of God, an act of war, an act or omission of a third party, or any combination of those causes. A facility cannot rest there because a responsible party cannot claim the defenses allowed by the Oil Pollution Act when a named responsible party has failed to report the incident as required by law, or to provide all reasonable cooperation and assistance requested by a responsible official, or, without sufficient cause, fails to comply with an order regarding removal. Hence, even an innocent facility operator can attach liability to itself for failing to assist and cooperate.
In a case arising out of Hurricane Opal, a marina facility recovered expenses against an insurer for raising sunken vessels which were leaking oil. The facility was told orally by the USCG to clean up the oil from its storage tanks and the sunken vessels, which it did. The insurer attempted to exclude its liability as to third party vessel removal costs and the court found that under the circumstances the facility was under a duty to raise the unidentified and identified vessels to stop the discharge of oil and that it was sort of a de facto responsible party even though it was never officially designated by the state or USCG.
Facilities can protect themselves by knowing who the owner of the vessels are that frequent their facility and requiring proof of insurance and full contact details for the owner. A prudent facility should make sure or require that vessels are properly marked and identifiable under a state, federal, or international scheme, which demonstrate registration, USCG or IMO numbers while at the facility.

Avoiding That Sinking Feeling
The moral of this story is to act fast to mark and then remove a sunken or wrecked vessel, work closely with the insurer and government agencies to mitigate the loss and remove the vessel and if a facility, exert some quality control as to who you let into your facility, including proof of ownership and insurance so as to reduce your exposure … so you do not get that sinking feeling.