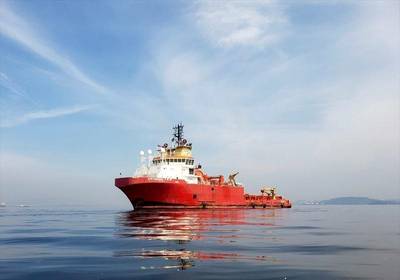 The contract is three years firm, with options thereafter, for supporting exploration and production activities in Brazilian continental shelf.

The 2007-built anchor handler is expected to commence work under the contract in the first quarter of 2022.