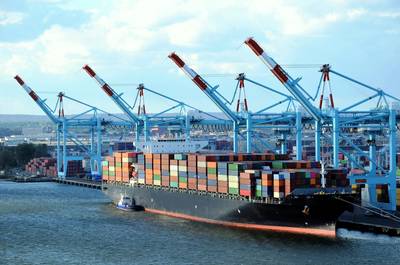 According to the Xeneta Shipping Index (XSI) Public Indices, long-term rates recorded their tenth consecutive month-on-month rise in October, climbing by 2.2%. The indices now stand at a colossal 93.1% up year-on-year, with little hope of relief on the horizon for embattled shippers.

“It remains a very challenging market for shippers, and a very profitable one for carriers,” said Xeneta CEO Patrik Berglund. “We’re not dealing with the astronomical increases we’ve experienced in past months – and indeed some trades are experiencing slight rates reductions – but overall the arrow remains pointing resolutely skywards.”

In addition to carrier strength, lack of equipment and strong demand, port congestion remains an issue – especially in the U.S., where the number of container ships waiting to berth at LA and Long Beach hit over 80 earlier in October – while a power crisis in China, where factories are being forced to curb production, is causing additional supply chain pressure.

“Shippers want predictability,” says Berglund, “and that’s especially true when key trading periods, such as Christmas, are on the horizon. However, instead of that they’re getting clogged supply chains, limited (or zero) available carrier capacity, rates they can’t control, and a growing sense of uncertainty. All in all, a dream year for the carriers is an ongoing nightmare for them.”

Regionally, the rates picture was more mixed in October than recent months. European imports on the XSI had a marginal decline of 3.7% - the first month-on-month fall since June. However, the index still stands 122.1% against this time last year. European exports also dipped slightly, falling by 2.2% across October, but remain 50% up year-on-year.
In the Far East, imports on the XSI fell, by 3.2% (up 49.9% against October 2020), while the export benchmark surged ahead with a 7.9% month-on-month boost. It is now some 136.2% higher than this time last year. In the U.S., both import and export benchmarks fell moderately, the former by 1.5% and the latter by 3.5%. However, strong growth throughout 2021 leaves import rates 64% higher and exports up 15.8% on a year-on-year basis. 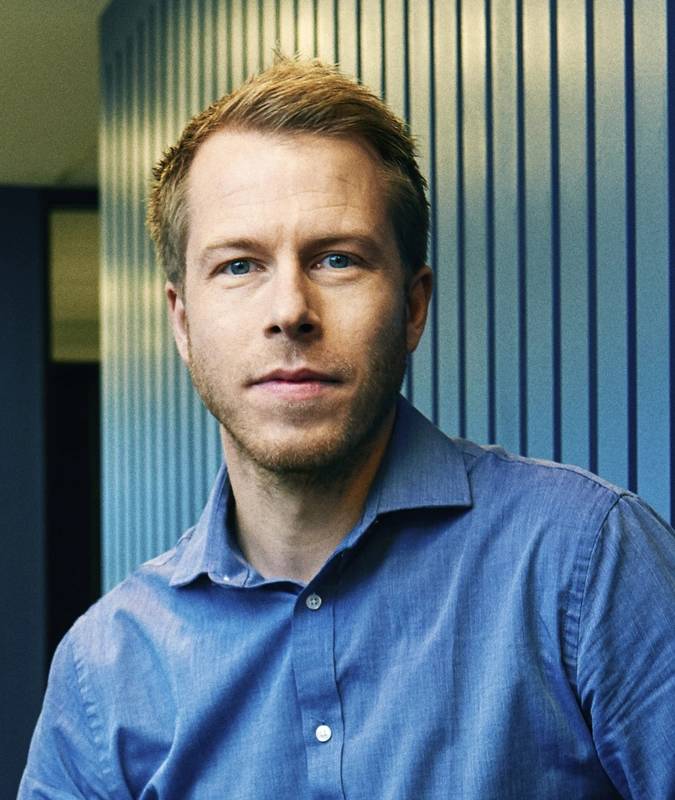 “It remains a very challenging market for shippers, and a very profitable one for carriers,” said Xeneta CEO Patrik Berglund

Rolls-Royce revealed it is supplying eight 16V 4000 M63 mtu engines to Brazilian shipyard Rio Maguari, to be installed in…