Tanker and Bulk Carrier Collide in the Philippines 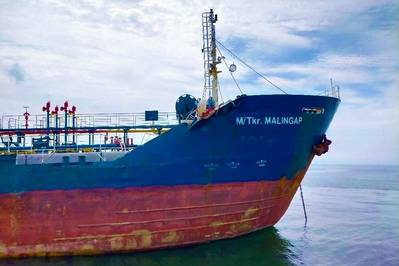 A Panama-flagged bulk carrier and Philippine-flagged motor tanker collided off Luzon Point, Mariveles, Bataan at around 12:15 a.m. on August 15.

According to Antonio Guiritan, RAD officer of MTKR Malingap, the bulker MV Dawn Horizon skippered by Captain Jovar Arboleda failed to perform necessary action based on the advisory of Vessel Traffic Management System (VTMS) – Corregidor that she was nearly (approximately two nautical miles) at the collision course of MTKR Malingap.

MTKR Malingap reported no physical injury among its crew, but noted damages at its starboard bow bulwark, forecastle deck starboard side, starboard side access trunk, railings, fire hydrant and fire hose box, and starboard quarter, among others as a result of the sea collision, the coast guard said. 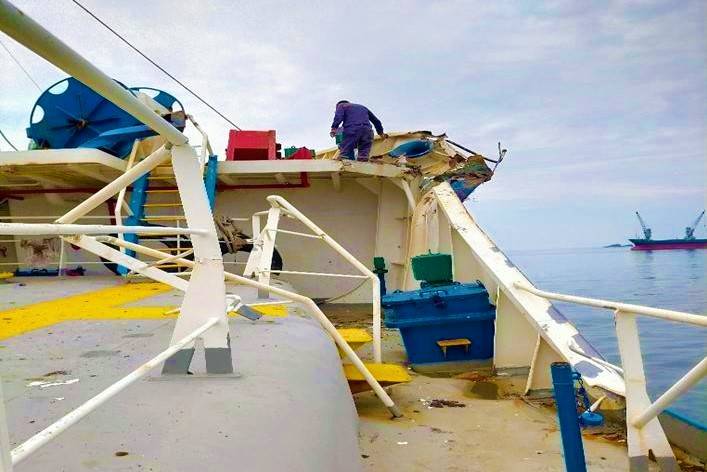