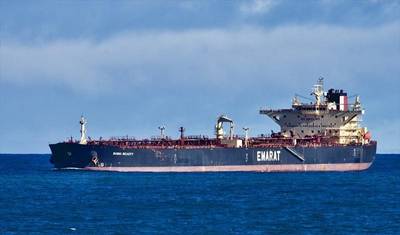 An ailing crew member was medevaced from a tanker vessel off Sabine Pass, Texas, on Tuesday, the U.S. Coast Guard said.

The RB–M crew rendezvoused with the Dubai Beauty in the Sabine Pass anchorage, took aboard the ailing crew member and transferred him to the awaiting emergency medical services personnel at Station Sabine in stable condition.