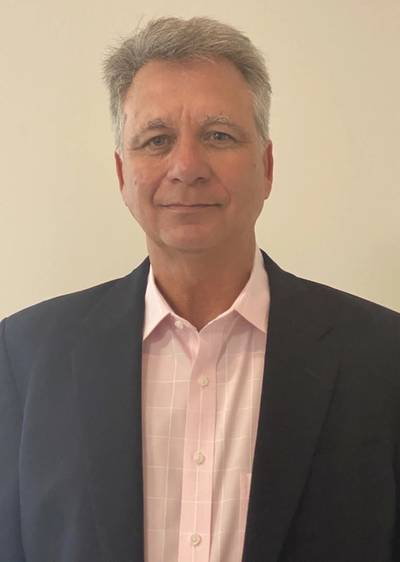 Boles has returned to his advisory role on the company's board of directors.