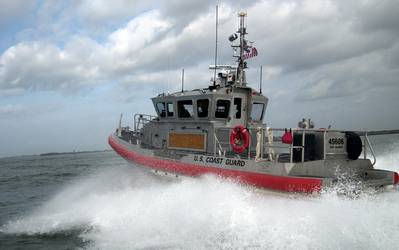 The agency's watchstanders at Coast Guard Sector Houston-Galveston received a report of a mariner experiencing severe sickness and consulted with the duty flight surgeon who recommended the medevac.

The mariner was reported to be in stable condition.