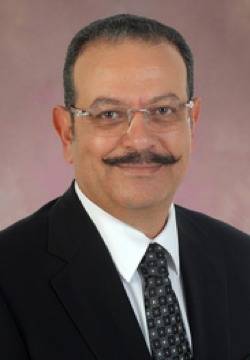 Transocean adds that with Mr. Toma's departure, the position of Chief of Staff will be eliminated and responsibilities redistributed.