Two Held by Police After Ship Collision off Sweden 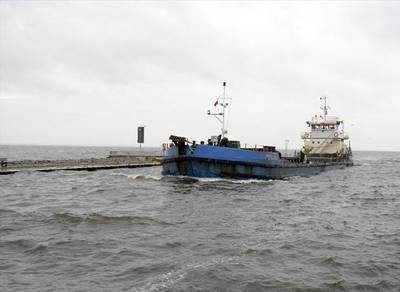 Two crew members from the British Vessel Scot Carrier are being held by police on suspicion of negligence resulting in death, after the ship collided with a smaller Danish boat in the Baltic Sea the Swedish Prosecution Authority said on Monday.

One crew member of a Danish barge has been found dead and another is missing after an overnight collision with a British vessel in a busy maritime route off Sweden.