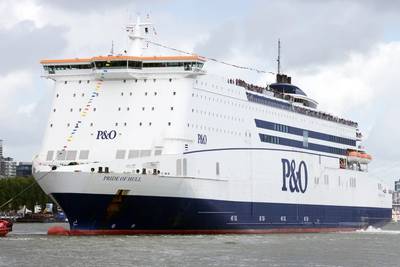 British Prime Minister Boris Johnson said on Wednesday he believed that P&O Ferries had broken the law by sacking 800 staff with immediate effect via video message and that the government would take legal action.

P&O, which is owned by Dubai ports firm DP World, said last week it had lost 100 million pounds ($131 million) in the last year and that without changes its business was not sustainable.

"It looks to me ... as though the company concerned has broken the law, and we will be taking action ... and we will be encouraging workers themselves to take action under the 1996 Employment Rights Act," he told parliament.