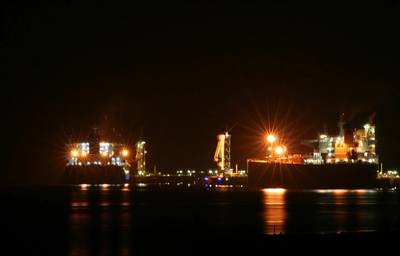 UK's Unite union's Scotland unit on Tuesday said talks to prevent industrial action at Sullom Voe Terminal have ended with no movement on the part of Shetland Islands Council (SIC) to resolve the dispute over a long service award.

Unless the Council accepts liability, around 40 towage workers employed by SIC are set to begin an overtime ban on July 5, which will continue over a seven-week period, the union said.

The ban would hugely disrupt the multi-million-pound contract to bring oil tankers on to the shore for oil processing and also on production for the Brent and Ninian fields, it added.