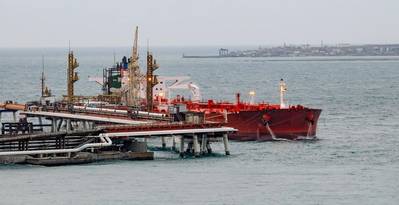 Oil giant Rosneft added an additional cargo for loading from Primorsk Jan. 24-25, traders said. The cargo was allocated to Glencore, they added.

Urals and Siberian Light oil exports from the Black Sea port of Novorossiisk are unchanged from the previous plan at 1.43 million tonnes.