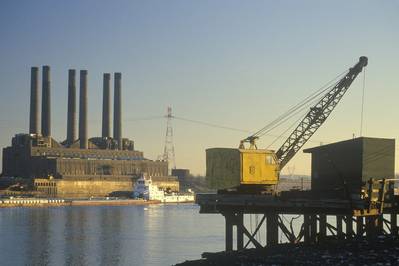 Just seven export vessels were loaded with grain and soybeans at Louisiana Gulf Coast terminals in the week ended Sept. 16, down from 23 vessels in the same week last year, U.S. Department of Agriculture (USDA) data showed.

For soybeans, weekly export inspections reached 275,169 tonnes, up from the prior week's revised count of 193,429 tonnes.

The USDA said 199,849 tonnes of corn and 150,272 tonnes of soybeans in the latest week were inspected along the Louisiana Gulf Coast. The figures marked an improvement from the prior week, when no grain was inspected at the busiest outlet for U.S. crops.

Still, for corn, the latest figure was down about 48% from the year-ago inspections figure of 768,084 tonnes.

More than 60 bulk vessels were lined up along the lower Mississippi River on Monday waiting to dock and load with grain once terminals reopen, an industry vessel lineup report and Refinitiv Eikon shipping data showed.

Most of the nearly dozen large grain terminals dotted along the Mississippi River from Baton Rouge to the Gulf of Mexico escaped the storm with minor damage, but the region's devastated power grid hobbled the recovery.

A Destrehan, Louisiana, facility owned by Bunge Ltd has been "running intermittently," the company said on Thursday, while CHS Inc said it expected its Myrtle Grove, Louisiana, export terminal to be operational by the height of the U.S. corn and soy harvest, which typically peaks in October. 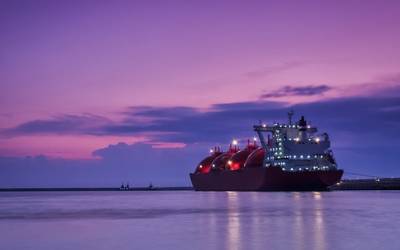